Learn more about our June 9 rappel fundraiser: Sign up for Eye Drop 2023! Can you go Over the Edge? 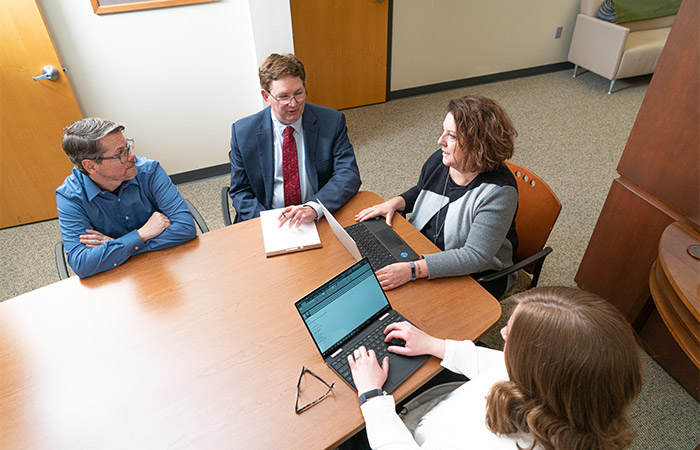 VisionCorps is a unique nonprofit organization with many diverse departments. Our strength comes from within, and every employee plays a critical role in the success of VisionCorps. Learn more about our leadership team and Board of Directors below. Contact a member of our team by filling out the form on our Contact Page.

We would love to talk! Reach out today and start the discussion.